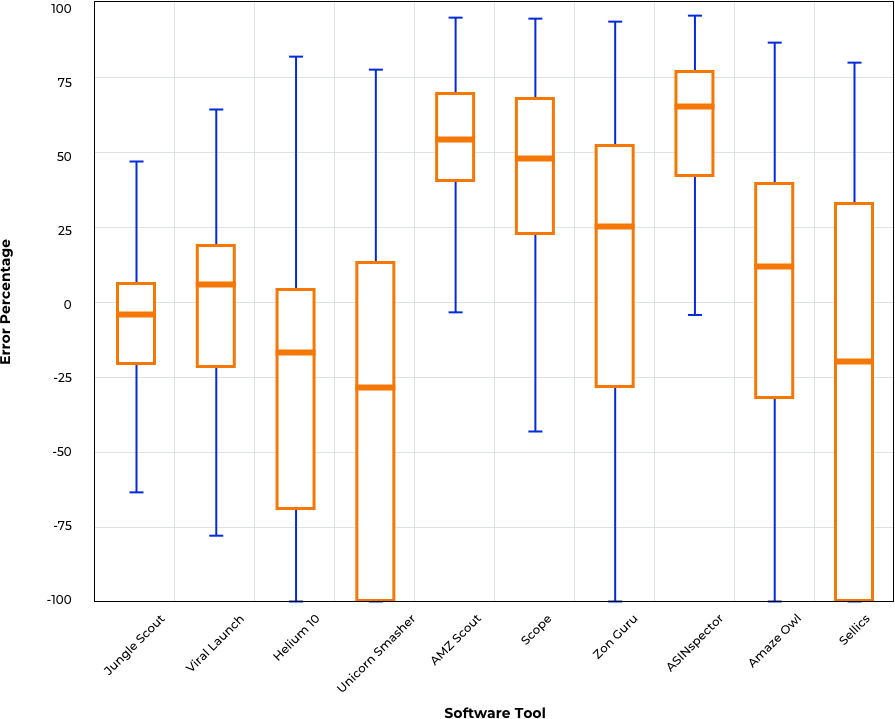 You can also watch 24+ hours of data-collecting video recordings here: Enjoy these videos.