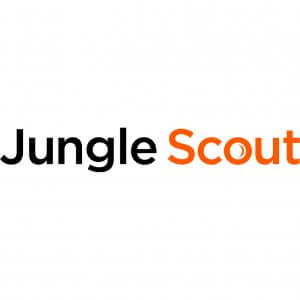 the leading all-in-one platform for selling on Amazon, was named Best Ecommerce Apps and Software at the 25th annual Webby Awards. Presented by the International Academy of Digital Arts and Sciences and hailed as the “Internet’s highest honor” by The New York Times, The Webby Awards are the leading international awards organization honoring excellence on the Internet.

“To have the Webby’s Academy choose us as the best among Ecommerce Apps and Software is an honor for us,” said Greg Mercer, Founder & CEO of Jungle Scout. “We’re incredibly proud of the innovative, data-driven solution our talented team has built and how much it has helped entrepreneurs and brands around the world build successful ecommerce businesses.”

“Like I said in my award speech: ‘Ecommerce insights create opportunities.’”

This year’s Webby Awards received nearly 13,500 entries from all 50 states and over 70 countries worldwide. Jungle Scout was named a winner after placing among five finalists in the Apps and Softwares category, making it among the top 10% of projects entered from around the world.

After being founded in 2015, Jungle Scout has grown to be the largest, all-in-one platform for selling on Amazon. Most recently, Jungle Scout added an enterprise solution to its suite of products, Cobalt, and acquired an Amazon advertising platform, Downstream.

All Webby Award winners were announced at a virtual award ceremony hosted today by Jameela Jamil. Other winners include Dr. Anthony Fauci, breakout game Among Us, HBO Max, and more across categories including Websites and Mobile Sites, Video, Advertising, Media & PR, Apps and Software, Social, Podcasts, Games, and Virtual & Remotes. 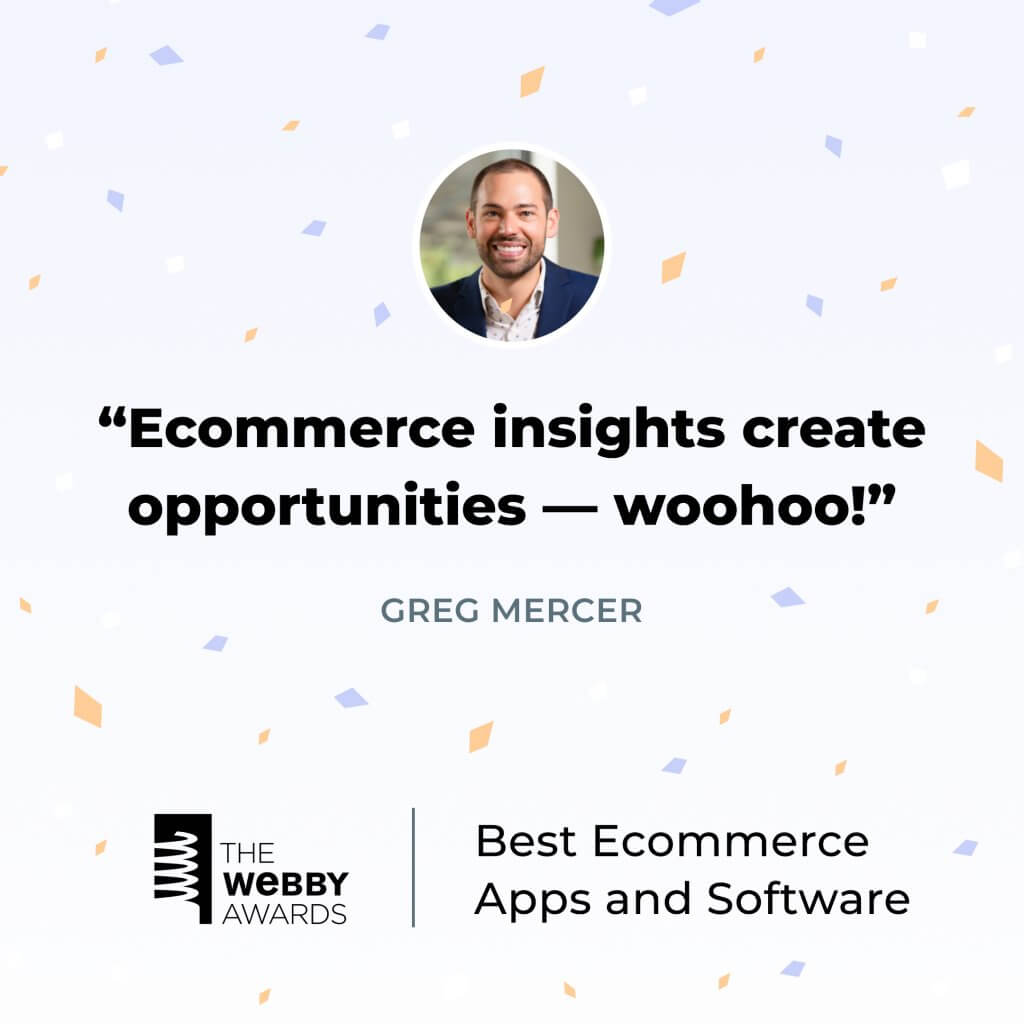