This article will cover:

This report will be updated quarterly — check back for the most recent data.

Here are some quick facts about the state of online shopping and U.S. consumer spending in 2021:

What about online consumer spending? As has been the trend over the past year, online spending increased during Q1.

This upward trend also holds for consumer spending on Amazon, which has largely stayed the same or increased since Q1.

Consumers indicate that their spending on Walmart.com has remained level or increased since Q1 as well.

Will consumer spending change in Q2 2021?

Over a year since the onset of the COVID-19 pandemic, consumers’ economic situations are showing signs of improvement.

Sustained pandemic-related financial uncertainty, including worries about income loss and inadequate savings, had coincided with a widespread reduction in consumer spending throughout 2020 and early 2021. Now, consumers are more willing to make purchases.

Generally, consumers expect their spending to stay the same or decrease, though as many as one in four predict that their spending will increase when shopping at Amazon and Walmart in Q2.

What factors could influence an increase in consumer spending?

For one thing, employment and income appear more stable now than they did earlier in the pandemic. Only 4% of surveyed consumers reported being unemployed or furloughed in Q2, down from 8% in Q1.

On top of that, only 12% said their income had decreased in the past three months, down from 22% who said the same in Q1.

On the other hand, consumers are still quite price-conscious, and 44% use deal-finding browser extensions or plug-ins like Honey and Pricescout.

They are also interested in shopping second hand — nearly a third (32%) currently look for pre-owned products when shopping online, and 44% have purchased or sold something pre-owned in the past year. 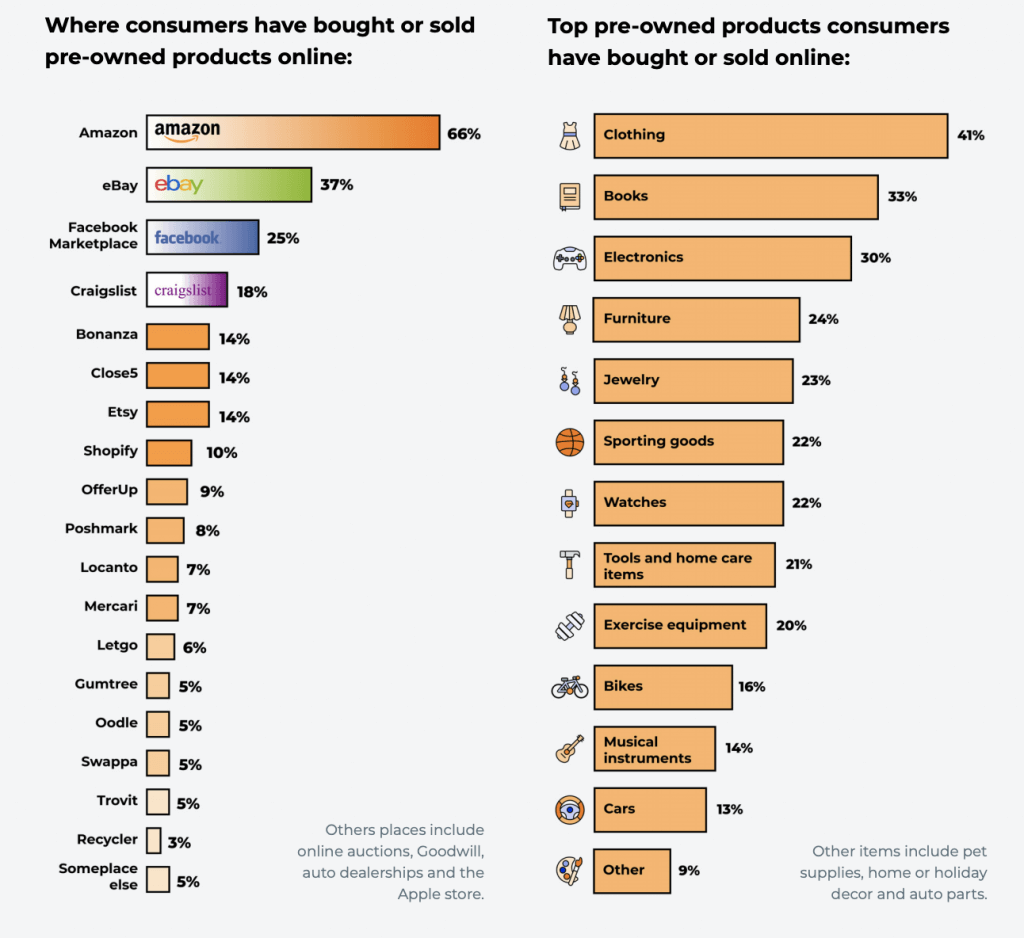 For more insights about how consumers spend in general and online, check out Jungle Scout’s latest Consumer Trends Report.